Automation of Microsoft Dynamics 365 testing is a sensible decision because of the system complexity and update frequency, albeit its profitability can be confusing since this option requires initial investment into the testing environment while manual testing generates expenses on the go. It can be better understood through the comparison of popular testing options.

What Should You Expect from Manual Testing?

Let’s take conventional manual testing and compare it to RSAT which is a low-code testing tool designed by Microsoft specifically for its ERP system as well as a fully no-code product such as Executive Automats.

Manual tests performed by an experienced and skilled tester require on average 5 minutes for each scenario with a single test case. While the number of scenarios may vary, it will be safe to assume that 600 scenarios are typical for cloud ERP systems. If an update for the software is released every three months, the total time needed for manual testing is at least 25 days per year.

Although manual testing does not require investment, costs of the services of competent testers, dependency on the availability of such specialists as well as increased downtime can be rather expensive.

RSAT is one of the preferable choices, however, it applies only to Microsoft Dynamics 365 Finance and Operations and cannot be used with other Microsoft apps. Still, RSAT is capable to cover only up to 40% of testing. This tool has no support for workflows, negative tests, try-and-catch functions as well as system warnings.

Depending on the complexity of a test, the creation of a single script with RSAT varies a lot ranging from 30 minutes up to 3 hours. Even with the assumption of spending 60 hours for a single automated script, the total time for automating tests with RSAT will require 30 days. Again, you should note this will automate less than half of the tests required by your ERP system.

With further calculations against the effort consumption of manual testing, it gives the return of investment (ROI) at the level of -72% after the first year. Even though it does not seem a lot, ROI for RSAT will keep on steadily growing, reaching -17% after 5 years.

Even though RSAT requires quite a lot of time for the return on investment, it is still sensible to automate testing at least partially. Still, with Executive Automats, you will be able to handle up to 80% of tests. Even with a pessimistic assumption of covering only 60% of tests and taking the maximum possible time for creating a single test script of around 30 minutes while in practice it can be as quick as 10 minutes, the time investment in testing for the first year will require 20 days.

ROI for Executive Automats will be on the level of -24%, however, after the second year, it will be reaching almost 40% with a total of 178% after 5 years. Once again, if the tool is used to its full potential, ROI will be even higher. 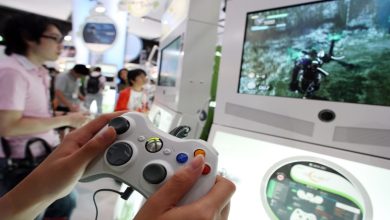 Can You Play Disc Games on Any PC Like Consoles? 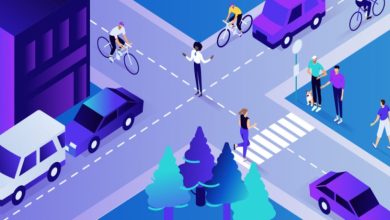 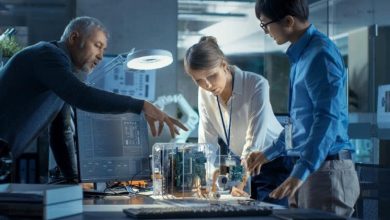 What Is Product Development? Definition & Examples 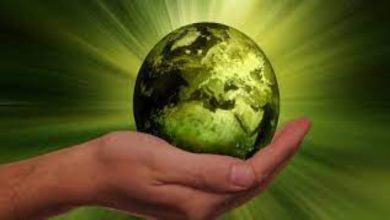